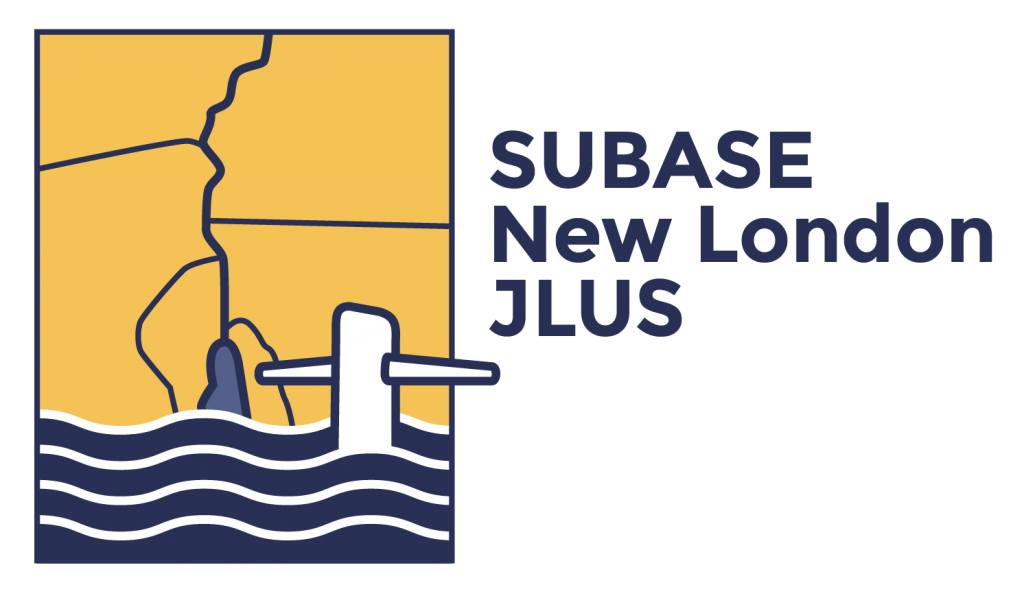 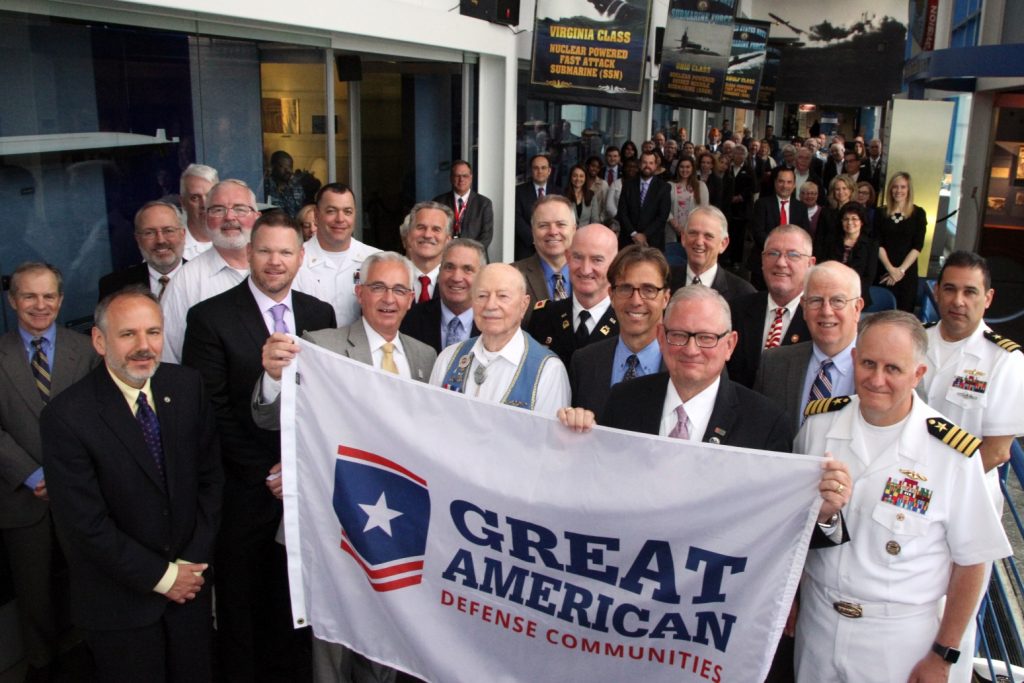 Since 2016, SCCOG has been formally engaged with the U.S. Navy on cooperative land use planning and implementation activities supporting activities at United States Naval Submarine Base New London (“SUBASE New London”) in southeastern Connecticut. The base is the United States Navy’s primary East Coast submarine base, with 7,500 active-duty service members living on-base or in the immediate area.

The Department of Defense Office of Economic Adjustment’s Compatible Use Program provides funding for Joint Land Use Studies (JLUS) and JLUS implementation projects that promote compatible civilian development in communities hosting military installations. The JLUS establishes a planning progress that promotes open, continuous dialogue among the Military, surrounding jurisdictions, and states to support long-term sustainability and operability of military missions.

SCCOG received a grant in 2016 to develop an initial JLUS with participation from SUBASE New London personnel, the State of Connecticut CT Office of Military Affairs (OMA), municipalities adjacent to the SUBASE, the office of Senator Joe Courtney, and the Mohegan Tribe. The initial JLUS completed in 2017 identified strategies to resolve areas of potential conflict and identified issues requiring further attention. A JLUS Implementation Committee was formed upon its completion with membership from SCCOG, the SUBASE, CT OMA, and the six municipalities directly abutting or across the Thames River from the submarine base (Cities of New London and Groton, Towns of Groton, Ledyard, Montville, and Waterford). The Committee has met regularly since its inception.

Questions about the capacity of the region to accommodate expanding needs for housing and transportation infrastructure due to anticipated growth at General Dynamics Electric Boat prompted SCCOG’s successful application for subsequent JLUS implementation funding to review future growth estimates, the region’s development capacity, and potential transportation challenges. This study assessed the potential regional impacts of expanded activities at SUBASE New London and Electric Boat on the southeastern Connecticut region, with a particular focus on the housing market and transportation. The overall intent was to determine if the region has the capacity to accommodate anticipated additional residents and workers resulting from approximately 5,000 net new jobs at Electric Boat (including replacement hires for retirees) from 2019 through 2030. The study incorporated a detailed analysis of existing socioeconomic, housing, and transportation conditions and concludes with recommendations for the region and its municipalities to consider in order to respond to additional employment impacts.